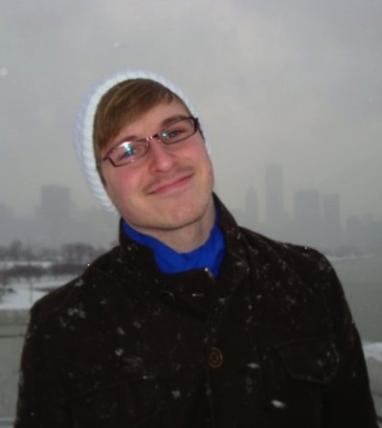 UW Slovene language and REECAS graduate student Andrew Mullins has just been awarded the 2010 Rado L. Lenček Graduate Prize for his research paper titled “On the Border: National Construction in Finland and Slovenia, Minority Policy, and the Nationalism of Minor Difference.” The Lenček prize is awarded annually by the Society for Slovene Studies for the best research submission in Slovene studies by a North American graduate student.

Andrew’s current research has to do with the role in contemporary Slovene social and political discourse of the 1945 mass executions by Tito’s victorious communist Partisans of Slovenes who collaborated with the Nazi German forces of occupation during World War II.